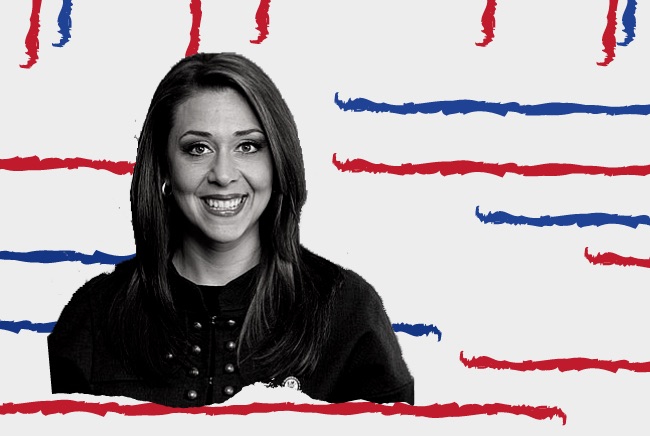 Rep. Jaime Herrera Beutler (R) from Washington’s 3rd Congressional District was one of the 10 Republican elected officials that voted to impeach former President Trump on Jan. 13 following a riot at the Capitol Building in Washington D.C.

Herrera Beutler asserted in a statement she published on Jan. 12 that she was going to impeach the former president.

“The President’s offenses, in my reading of the Constitution, were impeachable based on the indisputable evidence we already have. I understand the argument that the best course is not to further inflame the country or alienate Republican voters,” she explained. “But I am also a Republican voter.”

In the statement, Herrera Beutler detailed the situation she was in while the riot was unfolding.

“I was on the House floor as the protestors overran police and pounded on the doors. The Capitol Police barricaded us in. We were told to get down and to get our gas masks. Eventually, we were ushered out. Capitol Police who were escorting me told me they had found and detonated four bombs just off the Capitol campus.”

Before casting her vote, Herrera Beutler said on the House floor, “my vote to impeach our sitting president is not a fear-based decision. I am not choosing a side, I am choosing truth. It’s the only way to defeat fear.”

Herrera Beutler received backlash following her statement and her vote to impeach Donald Trump from several organizations affiliated with the Republican party, as well as a number of her voters.

The statement was published shortly after Herrera Beutler declared that she’d be voting to impeach Donald Trump.

“You will never receive our support or votes again at any time in the future. Additionally, we will do everything in our power as the largest Republican Women’s organization in Washington State to recruit and elect a conservative candidate who will represent our values. On behalf of our entire membership, the CCRW Executive Board is unified in condemning your actions to betray a sitting Republican President.”