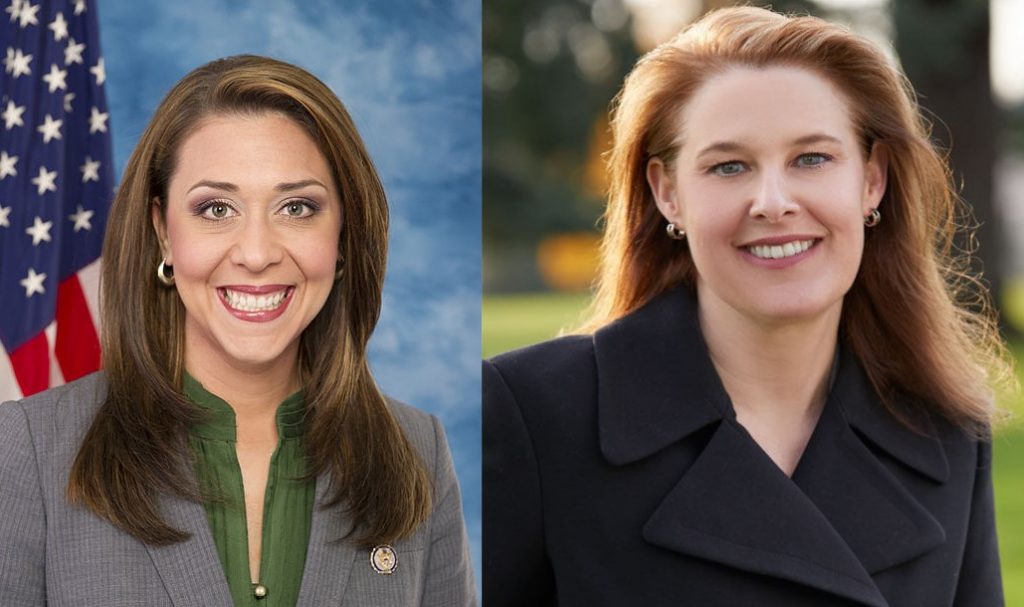 The two candidates running for Congress in Southwest Washington will face off in their first debate, Friday at 2 p.m.

The debate is between Incumbent Jaime Herrera Beutler (R) and challenger Carolyn Long (D), a rematch of the closely contested 2018 election.

KATU in Portland will be live streaming the debate on its website and Facebook page. The debate will also be aired live on the government access station Clark/Vancouver Television (CVTV) and KLTV, the community-access station serving Longview and Kelso.

The candidates are vying for the House of Representatives seat for Washington’s 3rd congressional district, which represents Clark, Cowlitz, Klickitat, Lewis, Pacific, Skamania and Wahkiakum Counties and a portion of Thurston County.

U.S. Rep. Herrera Beutler was originally elected in 2010 and has been re-elected four times since. According to Ballotpedia, a digital encyclopedia for American politics and elections, she is a “moderate, right of center, Republican Party vote.”

Democrat Carolyn Long is a tenured professor in the School of Politics, Philosophy, and Public Affairs at Washington State University Vancouver. Long started at the school in 1995.

Retired journalist Steve Leader, who worked for more than 30 years at Portland’s KXL-FM radio station, will serve as the debate’s moderator.

Readers who want to know more about the upcoming election in Washington’s 3rd Congressional District should check out these links from Ballotpedia.