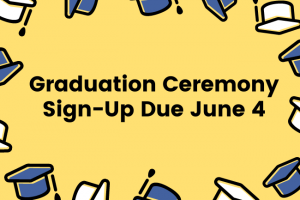 Clark class of 2020 and 2021 graduates have until June 4 to sign up for the graduation ceremony on June 17. The ceremony will include masks, social distancing and limited attendance.  Graduates must complete the commencement and graduation steps by the final deadline to participate in the ceremony.   “The June […] 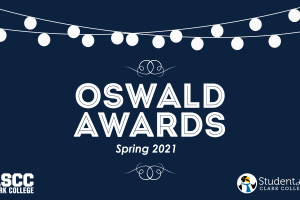 Clark College plans on celebrating the annual OSWALD Awards in-person on June 3 at 6 p.m. in the Gaiser Student Center. Nominees will receive their award certificate and a goodie bag filled with a DoorDash gift card and Clark shirt.  The Outstanding Students With Academic Leadership and Development Skills Awards […] 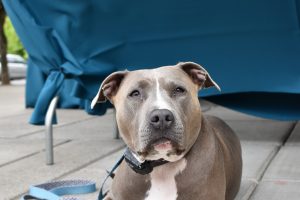 Pet-Lovers Support Furry Friends During Walk/Run for the Animals

Photos by Midori Davis/The Indy Furry friends and their owners crowded downtown Vancouver sidewalks on Saturday for the Human Society of Southwest Washington’s annual fundraiser called Walk/Run for the Animals.  This year, The Humane Society for Southwest Washington celebrated the 30th anniversary of Walk/Run for the Animals. Donations and participation […] 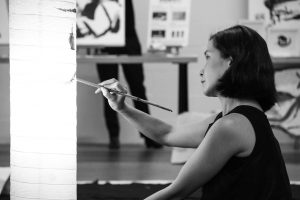 Clark College’s ASCC Japanese Program welcomed performing artist Sora from Portland to teach viewers about a form of Japanese calligraphy called Shodo. Sora demonstrated multiple types of Shodo, offered a lecture and Q&A during a Zoom meeting on Friday. Sora explained that in her opinion, Shodo pieces should have meaning. […] 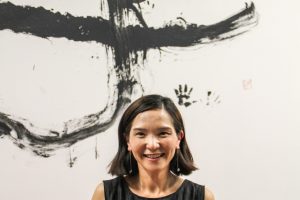 Curious about calligraphy? Join a virtual event by Clark College’s ASCC Japanese Program as they welcome artist Sora to teach viewers about Shodo on April 30. The event includes a lecture on Shodo calligraphy, demonstration, and Q&A.  Shodo is the Japanese form of calligraphy. For the past four years, Sora […] 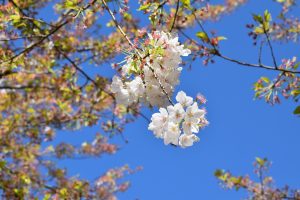 Photos by Midori Davis/Indy Spring is in full bloom as over 100 gifted Shirofugen cherry trees blossom on Clark’s main campus during the annual Sakura Festival. Clark College, the City of Vancouver and the Vancouver Rotary celebrated over 25 years of friendship between sister cities Vancouver and Joyo, Japan. These […] 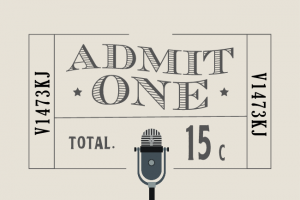 Clark’s drama department is producing its first virtual play “The Churning Skies,” which premiers on April 10. Seven Clark performers, stage management, a costume designer and professor Gene Biby have collaborated virtually to put together the show online.  “The Churning Skies” is based on radio shows in the 1940s, where […] 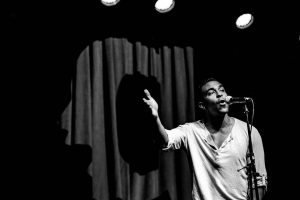 “We all have bad days, we all have good days, we’ve all been hurt, we all miss someone and we all laugh at videos of cats in boxes,” said slam poet S.C. Says. Says motivated Clark students heading into finals week during a virtual event on Wednesday. Performing under […] 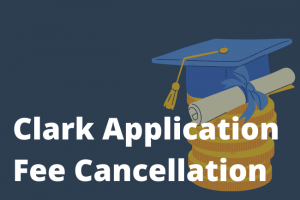 Clark College has permanently removed the $25 admission application fee for incoming students. This change will take effect during Spring quarter in an attempt to expand accessibility to higher education.  Conversations regarding the removal of the fee had been underway for almost a year. The plan took time to complete […] 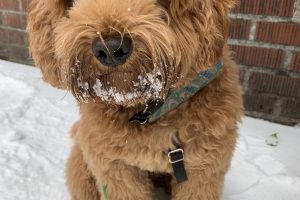 Pacific Northwestern pets experienced a rare sight this weekend as snow piled up to as high as 12-inches in some areas. Clark College students and faculty shared pictures of their furry friends playing in the snow.