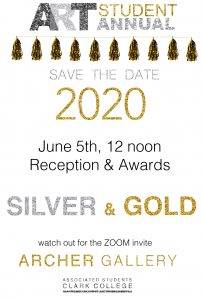 Editor’s Note: Miranda Embrey is a former designer for the Clark Indy.

The ASA is an annual event where student artists submit their creative works from the past year, ranging from ceramics to painting and digital arts. From there the artwork is judged based on a variety of categories and prizes are awarded.

The event launched with upbeat music and dancing by Senseney Stokes and Michelle Ramin, whose attire and surroundings reflected the Silver and Gold theme of ASA:2020.

Attendees cheered and clapped when it was announced that Clark County had just been approved for Phase II reopening.

Once the elation had subsided, Stokes opened by addressing the current issues facing the community and the world, saying, “Art has the power to bring people together.” After a brief speech in which she announced this was her last exhibit as Archer Gallery director, Stokes then turned the screen over to Ramin by saying, “I’m thrilled to be passing the torch and the microphone.”

After a round of uplifting and emotional speeches from other art instructors and Fowler-Hill, Ramin launched the new Archer Gallery website. She briefly showed the audience the submitted works in each category along with artist bios, then began presenting awards.

The winners, which were selected by a jury comprised of 20 art faculty (adjuncts and full-time professors) are as follows: 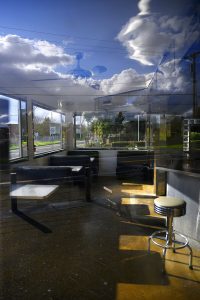 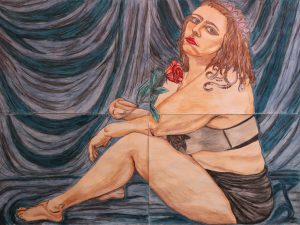 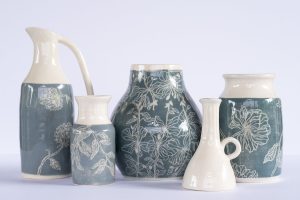 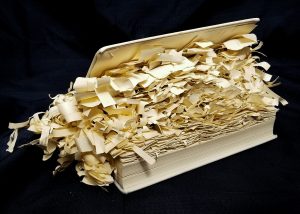 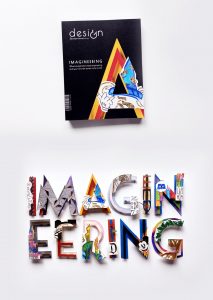 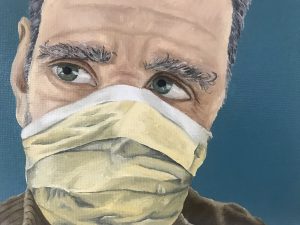 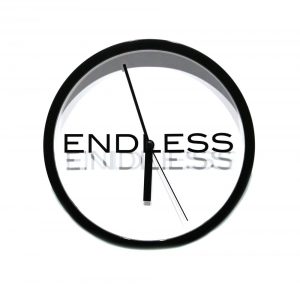 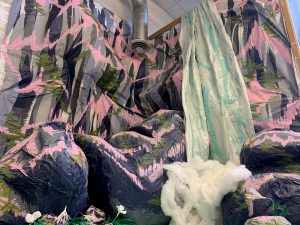 Before the awards were presented, Kathrena Halsinger, the Art Advisor to Phoenix Staff, said “I have no more inspiration for what we’re going to do this coming winter than everything that’s going on in the world right now, and how we can leverage the power of art and design to change the world.”