Wednesday night the Penguins men’s basketball team waddled across the Columbia River to face of against the Panthers from Portland Community College. The Panthers were looking for their fifth win a row while Clark was looking for its first win since Jan. 8.

Before the game started both teams shared a moment of silence to remember the nine lives lost in Sunday’s tragic helicopter accident near Calabasas, CA. Including the life of basketball legend Kobe Bryant.

The Penguins took charge in the beginning with forced turnovers but failed to capitalize on them. Clark showed they were going to rely on the three ball early with nearly half of their first half shots coming from beyond the arc. The Panthers were able to shoot 50% from the field and keep the game close. Dylan Hushaw finished the first half with 11 points, nine of them coming from deep. Clark closed out the first 20 minutes of play with a 38-31 lead.

Five minutes into the second and the Penguins had already extended their lead to 10 points, but the ice was just starting to melt. Clark went from making 64% of their shots in the first half to just 28% in the second. The Panthers were able to comeback with the help of multiple three pointers and take the lead 48-46 with 10 minutes left to play.

Clark looked to use the three ball to get back into the game, but the shots just weren’t falling for the Penguins. The Panthers walked away their fifth straight win with a final score of 71-62. “We need to make more shots.” Hushaw said, who could only add three more points to his scoring total in the second half. “I think this is one of our better games, wasn’t a perfect game but it happens like that.”

Come Support the Penguins at their next home game this Saturday (4 p.m.) as they face off against the top team in the conference, Umpqua at O’Connell Sports Center. 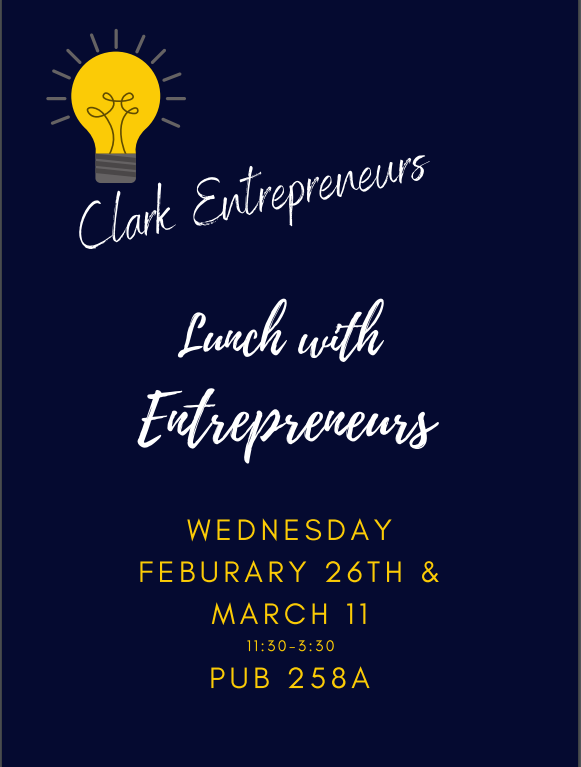