Sophomore shooting guard/small forward Jodi Thomasian and sophomore combo guard Alexus Hunter discussed the recap of the game. “I think we could have moved the ball better and communicated better on defense. Although our defense wasn’t where we struggled, it was our offense. We need to do a better job rebounding and limiting second chance points,” said Thomasian. 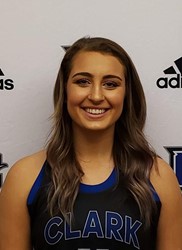 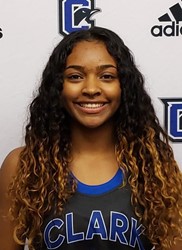 Thompson thinks that the team is better than what the score showed. “I honestly don’t think they were doing much that was challenging us and the score doesn’t describe how they are. I think we played well against their post players in the first half, but struggled with them in the second half,” said Thomasian.

Hunter gives an example of where basketball can be more of a mental game than a physical game. “There’s nothing you can practice getting better at. You can practice rebounding, but if you’re not putting the effort in during the game, then it’s not going to matter,” Hunter said.

For the men’s team, Sophomore Center Matt Garrison and Sophomore Guard Blake Stemkoski gave the recap of their game. “After our last game we talked about coming out and playing harder, and we did that tonight. We also rebounded well, but we need to fight on every possession,” Stemkoski said. 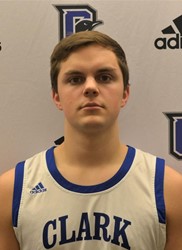 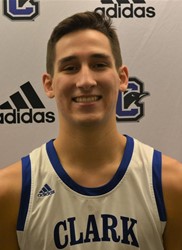 The Penguins rebounded well and competed harder than they did against Chemeketa on Saturday but need to learn how to finish games. “We dominated on the glass, and our effort was much better than it was on Saturday. We didn’t give up, we just kept going. That’s all we did right today,” Garrison said.

Garrison pointed out some of the bright spots on the team, and the areas for improvement.  “We’re playing well on the defensive end. We just need to cut down on turnovers; that’s what kills teams in college basketball. That gave them more opportunities to score, and they got some easy layups off our mistakes Our shooting is fine, and it’s gotten better,” Garrison said.

Stemkowski had confidence in the team and thinks they can improve and finish the season strong. “We just need to keep coming to practice every day, keep working hard, coming together, and if we can rebound better and take care of the ball, then we’ll win some games,” Stemkoski said.

Garrison doesn’t pay attention to the scoreboard or the team’s record; he just takes it one game at a time, one play at a time, and does his job. “We’re going to take it one day at a time. I’m not worried about our record. It’s just on to the next from here. What’s really hurting us is we’re playing against ourselves.”